Why Creativity is a Team Sport 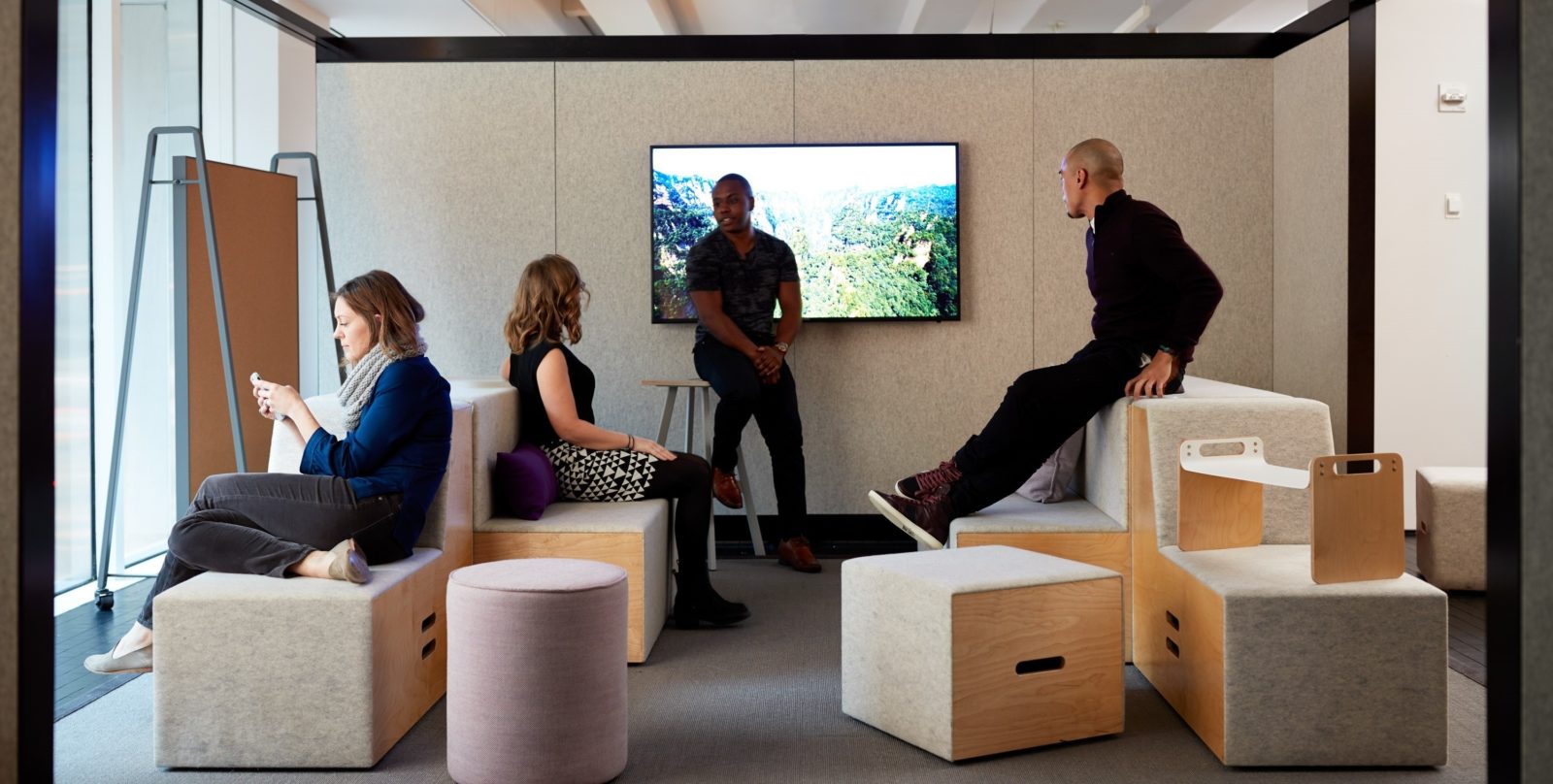 The myth of the “lone genius” states that creativity happens best in individual settings. Psychologist, Markus Baer, does not agree with this and explained that more work has been done in teams over the last 40 years. Teams tend to produce more new knowledge than individuals. As issues get more complex and knowledge is becoming more specialized, the assembly of a team is often required to address these more complicated problems.

Baer also investigated the myth that diverse teams are more successful. Research was done to study varying levels of expertise and diversity within groups. They looked at a team of geologists, chemists and engineers at an oil and gas company in the Netherlands. The results displayed that smaller teams may be more impactful. Baer explains that for complex problems which may require greater diversity it may be better to create two smaller teams instead of one big team. Bigger teams may take more time understanding and laying groundwork and many different voices may cause disputes, which ends up lowering effectiveness. Being attentive to others and staying openminded are key in successful creative collaborations.

The next myth goes into the repetition of groups. Baer studied the effectiveness of repeat collaboration. The studies showed that the individuals developed a familiarity to their groups, increasing performance. The research also displayed how adding newcomers generally increased innovation and creativity. He found that keeping the same group of people each time increases efficiency but decreases creativity. Replacing a few people here and there brings in new ideas and allows for better efficiency and creative flow.

The final idea Baer investigated was handoffs. Baer shares that when someone does most of the work and passes it on late in the game, the overall project loses its creativity. The idea of passing on the torch is to pass on ownership. When you pass it on too late, there is little investment for the next owner. They don’t feel they contributed enough for it to be their project. They don’t feel that familiarity or ownership and possibly don’t share the same vision.

To read the entire research article, Why Creativity is a Team Sport, Click the link below.